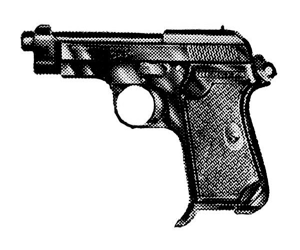 The Mobile Homes was formed in Sätra, Sweden in 1984 by brothers Andreas and Patrik Brun, Per Liliefeldt, and singer Hans Erkendal. At first there where many bands playing in the same premises, but later there was only a few left, and the Mobile Homes were born.

Early in their carreer Mobile Homes supported both Laibach and Nitzer Ebb on their Scandinavian tours.

The band has been signed under many labels. It started with Papa Records, but that company didn’t last for long, so they had to search for a new label.

The band contacted Swedish popstar Christer Sandelin and signed to his label called Alpha. At Alpha they released the single “I know I will die”, and after that they signed to Sonet.

Later they changed record company again, and this time they signed up with Hawk Records. At Hawk they released the albums “Hurt” remixed by Denniz Pop, “Nothing But Something” produced by Christian Falk, “Test” produced by Joolz Beeston (ex Nitzer Ebb) and “Meanwhile”. Check your Domain Name here.

After a long break they signed under the german company SPV GmbH, and in Sweden under Arcade/CNR. Together with the ex Kraftwerk member Karl Bartos they released the album “Mobile Homes” in 1998. The radio picked up the track “You Make the Sun Shine”, and it was later used in a commercial jämföra mobilt bredband for the airline SAS.

In 1999 Memento Materia released a best of Mobile Homes album called “There Is No Place Like Away”. 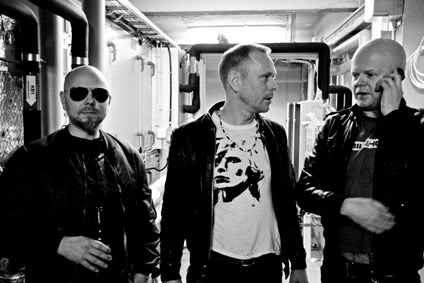 The Mobile Homes are: